Eclipse was commissioned to produce the first UberEngage event at Here East in Stratford on 23 October where 1,000 drivers were invited to meet the team behind the app and to hear from the Uber leadership.

All creative and technical support for the one-day event was provided by Eclipse’s 18-strong crew who used the latest technology and a creative approach to execute the required slick finish.

The brief included supplying a large high-definition, ultra-wide LED screen on which video footage was shown before, during and after a keynote speech.

In each zone partner-drivers could receive advice on subjects such as the new clean air plan and driver safety.

The UberENGAGE event in London follows a series of workshops with partner-drivers held by Uber across the UK and Ireland to understand what could be done to make the Uber experience better for drivers.

More events of its kind are expected to be held in other European cities in the near future.

Jamie Castle, Director of Sales & Marketing at Eclipse, said: “We were thrilled to be able to produce the first UberEngage event in London.

“Despite having a short lead time, our creative and expert team was able to produce the event exactly to the client’s brief and with state-of-the-art equipment and clever lighting create the right atmosphere for each of the break-out-zones.” 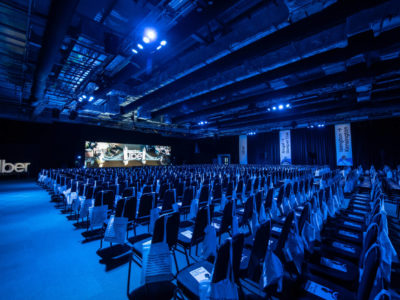 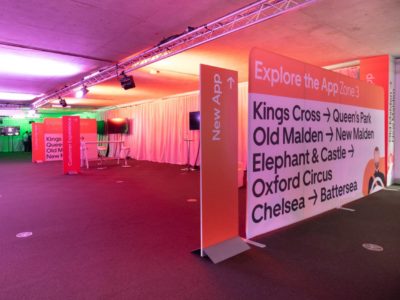