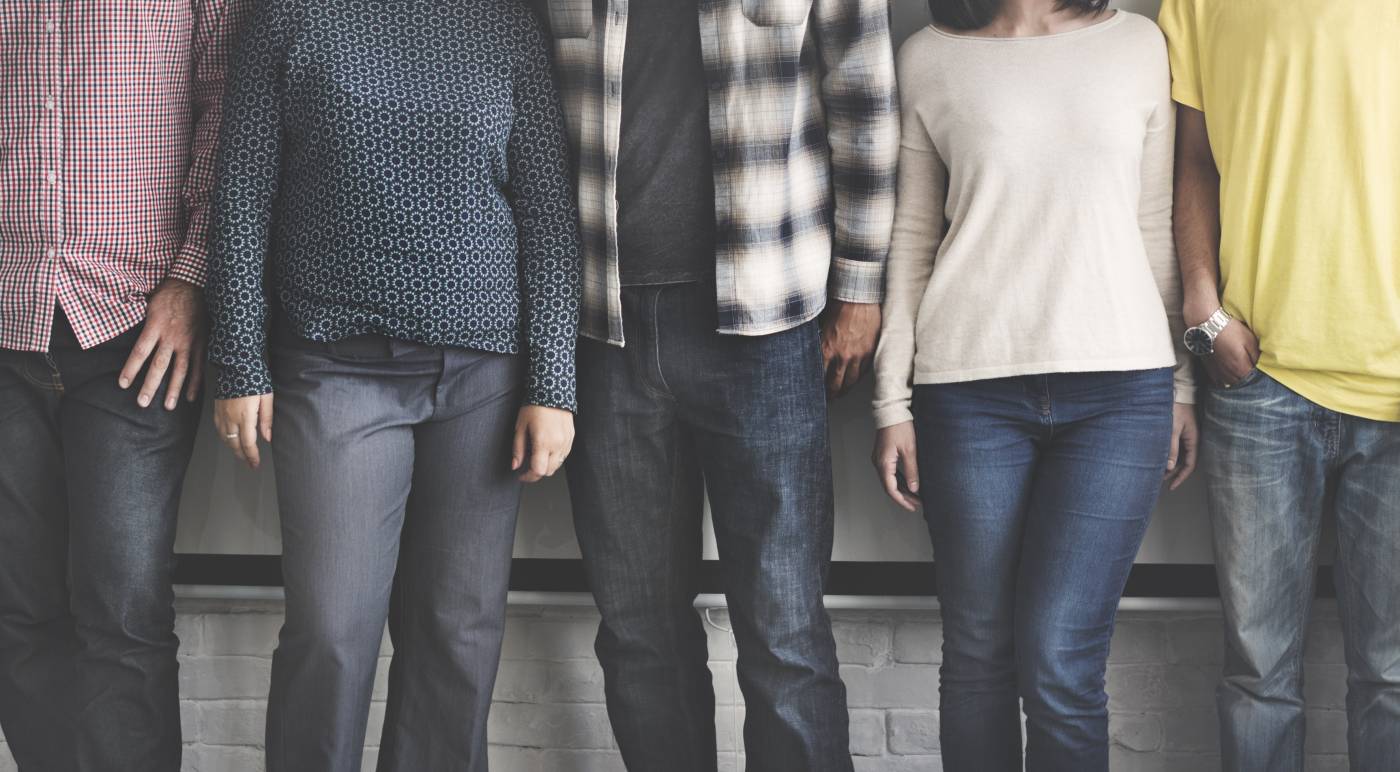 As part of our strategy to acquire more business in 2018, we have strengthened our venue partnership team.

Vikesh Kerai, most recently area support manager at Eclipse, has been appointed head of venue partnership. In his new role, Vikesh will be joined by former crewing manager Amanda Adams and new recruit Oliver Keogan, who have both been made venue partnership area managers.

Vikesh, who joined Eclipse in 2011 and has worked primarily as an audio visual manager, will focus on the acquisition of new business and the fiscal management of venue partnership.

Commenting on the appointments, Eclipse managing director Robin Purslow said: “Strengthening our venue partnership team is a key part of this year’s growth strategy for Eclipse.

“Over the last 29 years of business we have built strong relationships with our venue partners and we look to enhance and grow that further into 2018.”

Eclipse, which celebrates its 30th year of business in 2018, has built up strong partnerships with many key venues in London and the South East over the years, including Tobacco Dock, Delaware North Companies at Wembley Stadium and Lord’s cricket ground as well as many hotels.

Changes to venue partnerships come following the appointment of two new account managers to Eclipse’s sales and marketing team. Rob Mansfield and Scott Jones both joined the team in January.

In addition, Eclipse has promoted two other key members of staff.

Facilities manager Tom Norris, an employee at Eclipse since 2010, is promoted to operations manager where he will be responsible for the strategic management of onsite technical teams.

Richard Cooper has been appointed to the new role of scenic production manager. Richard previously worked with Eclipse’s scenic build team before taking some time out to tour with a number of different theatre shows across the UK Europe and the US. He rejoins Eclipse with the aim of using his theatre design and build experience to help the business grow.