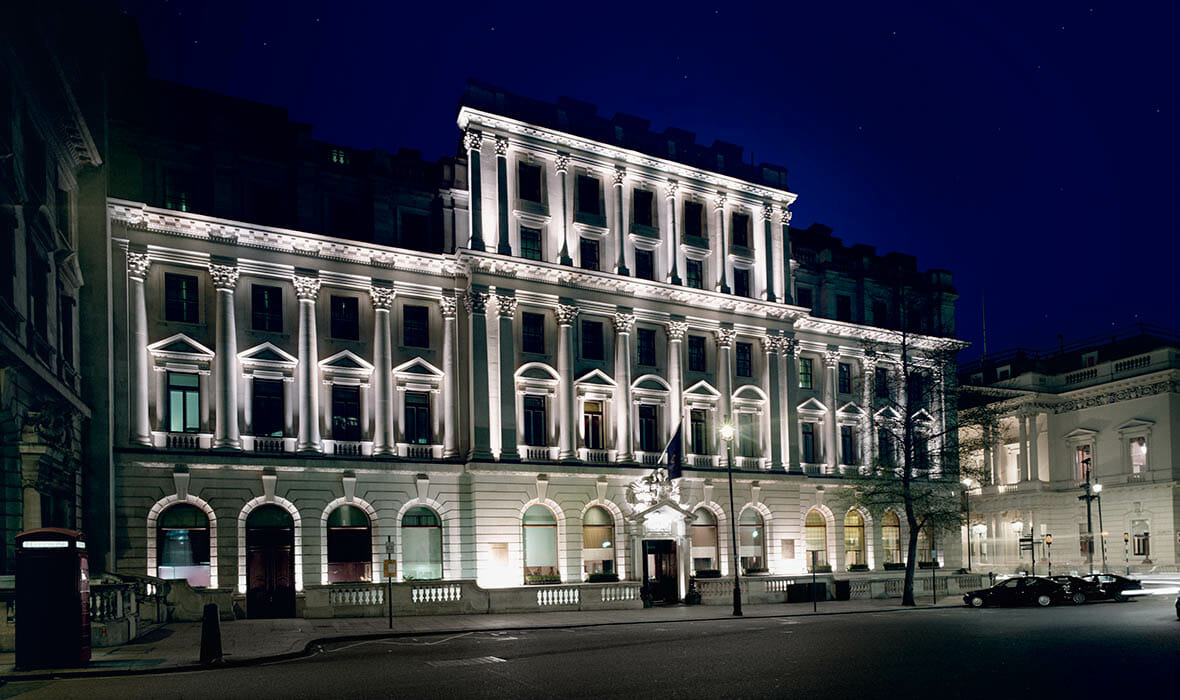 Eclipse Services is currently completing a fantastic project in central London.  Following last year’s upgrade of the Sofitel St James’s main event space, the Westminster Suite, where two 98” 4k screens were installed along with upgrading the Crestron control system to incorporate 4k and new touch screens, Eclipse Services were commissioned to complete similar upgrades to the rest of their meeting and event spaces.

These eight rooms are a mixture of divisible event spaces, a boardroom and two more meeting rooms, each with their own distinct requirements but requiring the same level of interfaces and high quality equipment.  With this in mind, Eclipse Services has installed NEC laser projectors in the divisible suites, the latest CTouch 4k touch panel display screens in the meeting rooms and a Samsung 4k screen in the boardroom.  In addition, all rooms (including the Westminster Suite) have had a wireless presentation system incorporated, enabling presenters to wirelessly present PowerPoint®, Excel®, and Word documents, PDFs, photos and screen shots from their personal iOS® or Android™ mobile device, Mac® and Windows® notebooks on the room display.  Collaborative video and audio conference facilities have been installed in the boardroom, utilising Polycom’s RealPresence Trio hub, with Visual+ and extension microphones.

As with the previous project, all of the Sofitel’s meeting & event spaces now benefit from Crestron’s latest infrastructure with 4k capabilities and have had their touch panels and user interfaces upgraded.  Working with the hotel’s designers & furniture makers, the equipment racks have also been re-built into Middle Atlantic’s slide & rotate units, enabling much better access for service & maintenance.

With the project due to be signed off very shortly, this prestigious client is already keen to work with Eclipse for future projects, so watch out for more exciting news!