Eclipse proves anything is possible – even a last-minute venue change 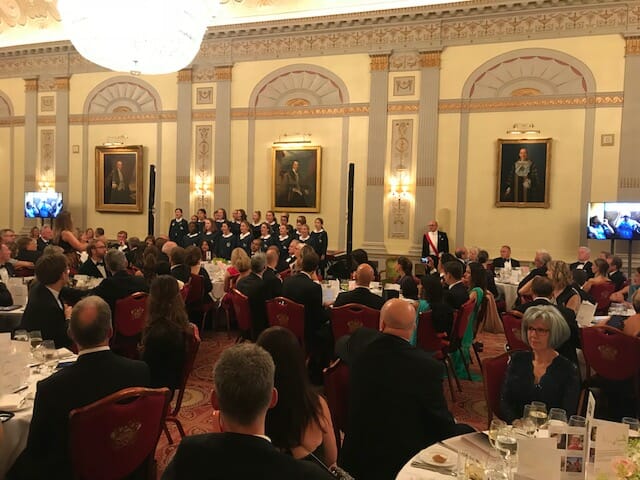 Creative event production company Eclipse lived up to its ‘anything is possible’ motto after unforeseen circumstances prompted a last-minute change of venue for a charity fundraiser it was producing.

A crew from Eclipse had just finished rigging the stage for Save the Children’s Summer in the City event at a City of London venue when the site was impacted by an unplanned incident.

As the venue was now deemed out of action for that night’s event, the organisers decided to move it to another venue in the city – just two hours before it was due to start.

Eclipse used teamwork and quick-thinking to ensure the event could still go ahead. While the onsite team de-rigged vital pieces of kit, Operations quickly organised vehicles and crew to collect, move and reinstall it at the new venue.

Also, quick to help were members of the Warehouse team, who arranged for equipment already in London to be diverted to the new venue as back-up. Eclipse staff from nearby Venue Partners and Projects were also on hand, dropping existing plans to be on hand to assist their colleagues.

Thanks to hard work by Eclipse and quick thinking from the event’s organisers, the night went ahead, providing the experience expected by 250 guests and raising vital funds for Save the Children.

Maxime Sabatini from Save the Children said Eclipse made an ‘incredible team effort’ and thanked everyone involved for producing a seamless event despite the venue change.

“I still can’t quite believe the events that unfolded. Thanks to Eclipse for springing into action when we decided to go ahead with the event and for getting all the AV to work so seamlessly.”

Jamie Castle, sales and marketing director at Eclipse said: “I’m so proud of the team who worked quickly to ensure event production was seamless despite the last-minute change of venue and of the support staff who dropped personal plans to help their colleagues. Their actions prove that, when the Eclipse team pulls together ‘anything is possible’.”